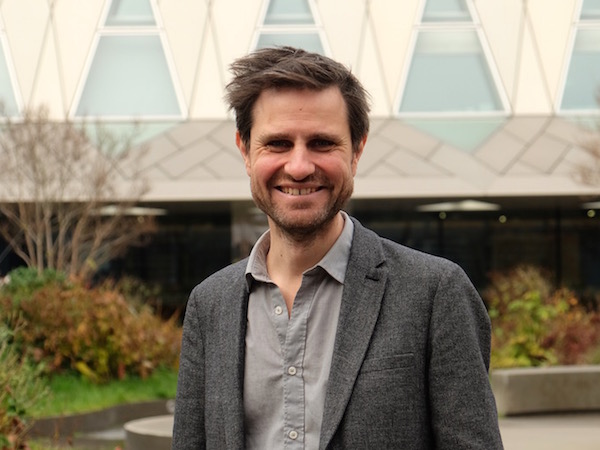 Bruno J. Strasser’s research focuses on the history of the science, technology and society in recent times. He received an ERC/SNF Consolidator Grant for a new project on “The Rise of the Citizen Science: rethinking Public Participation in Science”. He is finishing a book on “big data science” and has published on the history of international scientific cooperation during the Cold War, the interactions between experimental science and clinical medicine, the transformations of the pharmaceutical industry, the development of scientific instrumentation, the role of collective memory, and the relationships between science and society. His first book, La fabrique d’une nouvelle science: La biologie moléculaire à l’âge atomique, 1945-1964 explores the emergence of molecular biology as new scientific discipline and professional identity in the atomic age. It received the Henry-E. Sigerist prize 2006. He has developed a public outreach lab, the Bioscope.